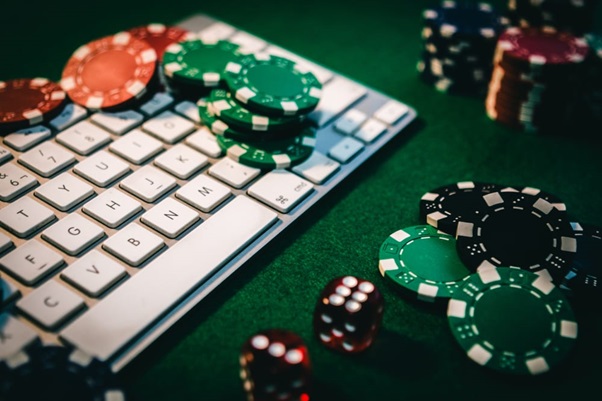 In the past major lottery games such as Daily Million, Bonolot, SA Powerball, Mega Millions, UK 49, and more were available only in the respective areas where they operated physically. Now, the online lottery agents have made it possible for people sitting in Asia to play games based in Europe. It does not matter which part of the world you are, you can play games through online lottery agents. You can even play US Powerball online in South Africa, if you choose to play games through the online lottery agents and websites. Now that you know about these games, I will talk about one of the major games offered in the European region known as “Thunderball”.

Thunderball is prominently known as one of the most advanced, popular, and followed lottery game in the entire United Kingdom. It is one of the most abundant games offered to the British players. Thunderball was launched back in 1999 and since then, many players have won half a million pounds playing the game. The ticket for the Thunderball game only costs £1 and it gives you the opportunity to win a maximum prize money worth £500,000.

When purchasing the ticket, you have the option of adding up to 7 lines on a single ticket for a single draw that would cost you £7. You can also choose the number of weeks you wish to play the ticket with. At present, there are four draws held for Thunderball, taking place on Tuesday, Wednesday, Friday, and Saturday. It is up to you whether you would like to play for a single draw, or more than one draws with the same numbers.

When playing Thunderball, you have the chance of winning prizes depending upon the numbers that you manage to match. There are a total of 9 tiers that offer different prizes, and tier 1 offers the highest lottery prize.

Choosing the Clauses for the Bets: The Best of the Lot

Most Famous Hollywood Gamblers in the World

DIFFERENCES BETWEEN BETTING ON SPORTS SIMULATORS AND VIRTUAL SPORTS

Things You Know to Get Started Sports Football Betting